Dawn of a New Era 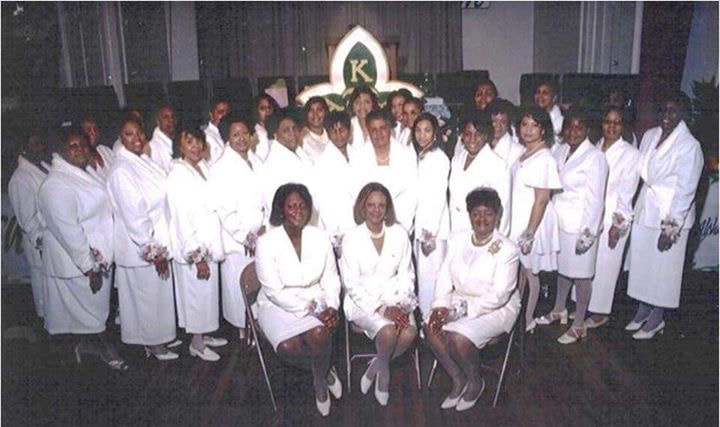 Pearls of Vision Interest Group
The Pearls of Vision Foundation, Inc. is named after a determined and steadfast group of 20 Alpha Kappa Alpha women who saw the need to further expand the reach of the sorority into the South Fulton communities of Hapeville and neighboring cities. Formed in July 1999, their goal was to cultivate programs and service projects that would support the underserved residents of these areas while upholding the international programs of Alpha Kappa Alpha Sorority, Incorporated.

By 2001, the Pearls of Vision Interest Group had grown to 33 members whose dream was realized when the leadership of Alpha Kappa Alpha Sorority, Incorporated granted them a chapter charter on January 20, 2001. They were chartered as the Phi Tau Omega Chapter, thus becoming the first Greek-letter organization founded in the city of Hapeville, Georgia.

​Fifteen years later, Pearls of Vision Foundation, Inc., a 501 (c)(3) organization, was incorporated as the philanthropic arm of Alpha Kappa Sorority, Incorporated, Phi Tau Omega Chapter, to broaden Phi Tau Omega’s community outreach by strengthening its ability to provide resources that benefit South Fulton communities of Hapeville and neighboring cities.  The Foundation serves these communities through a wide range of civic and social programs, including, but not limited to, community partnerships with the City of Union City, the Alzheimer’s Service Center, and family strengthening events with local park and recreation centers.